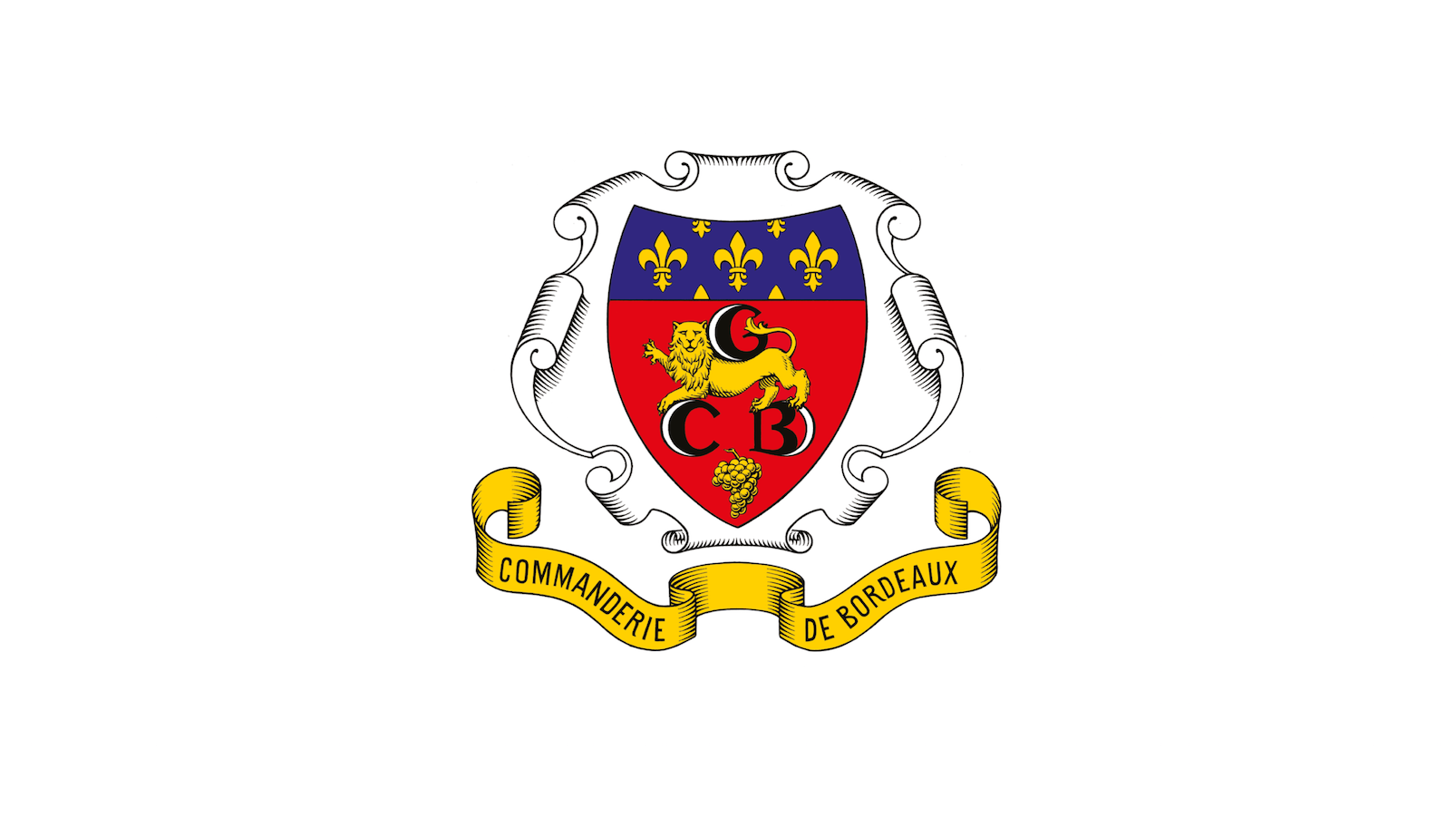 The Maître of the Edinburgh Commanderie, Sir Duncan Menziezs, informs us that there are at present 51 members.

In February 2018, the Commanderie held a dinner attended by Laurent Lebrun of Château Olivier and Mark Perrin of Château Carbonnieux who presented some of their wines at this occasion.

In June 2018, the Commanderie held its Fête de la Fleur celebration and welcomed Emmanuelle Miller and several other members of La Connétablie de Blaye. Some Commandeurs also became members of the Blaye Connétablie. The wines of Blaye tasted at this event were praised highly.

A dinner was held at the new French Consulate in Edinburgh, in November 2018. The principal guest of honour that evening was the Deputy Consul General, along with two members of the Edinburgh University wine tasting team, which won the LBBC Final against teams from around the world.

The Edinburgh Commanderie is planning to visit Saint-Emilion, Pomerol and other villages on the Right Bank around 24th to 27 October 2019. 25 members are expected to take part in this trip to Bordeaux.