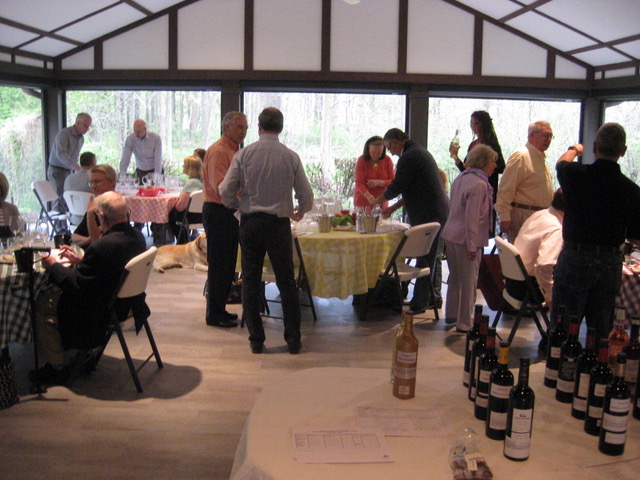 Randall Marcus – Maître of the Commanderie de Bordeaux in Cleveland

On April 28th, 2021, twenty Commandeurs of the Cleveland Chapter of the Commanderie de Bordeaux assembled to taste the samples of the 2020 Bordeaux Vintage supplied by the Grand Conseil du Vin de Bordeaux.

The Commandeurs were joined by three sommeliers from Northeast Ohio fine dining establishments. The national sales manager of a wine importer was also present. Although COVID vaccinations have been widely administered to adults in Ohio, in order to augment safety, the tasting was held in an open covered pavilion at the home of Virginia and Bruce Taylor.

The group was delighted with the opportunity to taste twenty-four wines. The wide variety of styles and appellations enabled the group to have a good overview of Bordeaux 2020. The wines were divided into six flights:

Flights were poured in sequence. The participants tasted and evaluated each wine in the current flight. While the next flight was being poured, a vote was taken for the favorite wine of the flight and the wines were then discussed. In general, there was a strong consensus for the favorite of the flight. Favorite selection was not biased since the voting preceded the discussion.

• Flight #6: No vote. The Château Doisy Daëne was impressive and the Château La Hargue was considered a good wine.

All in all, the group considered 2020 to be showing as a fine vintage and we are all looking forward to seeing how the wines evolve. 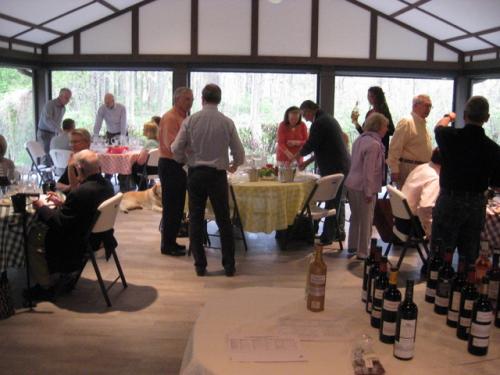 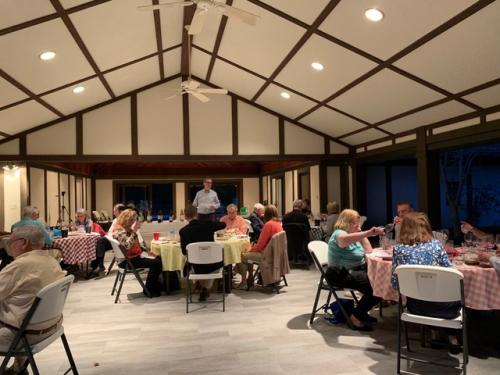