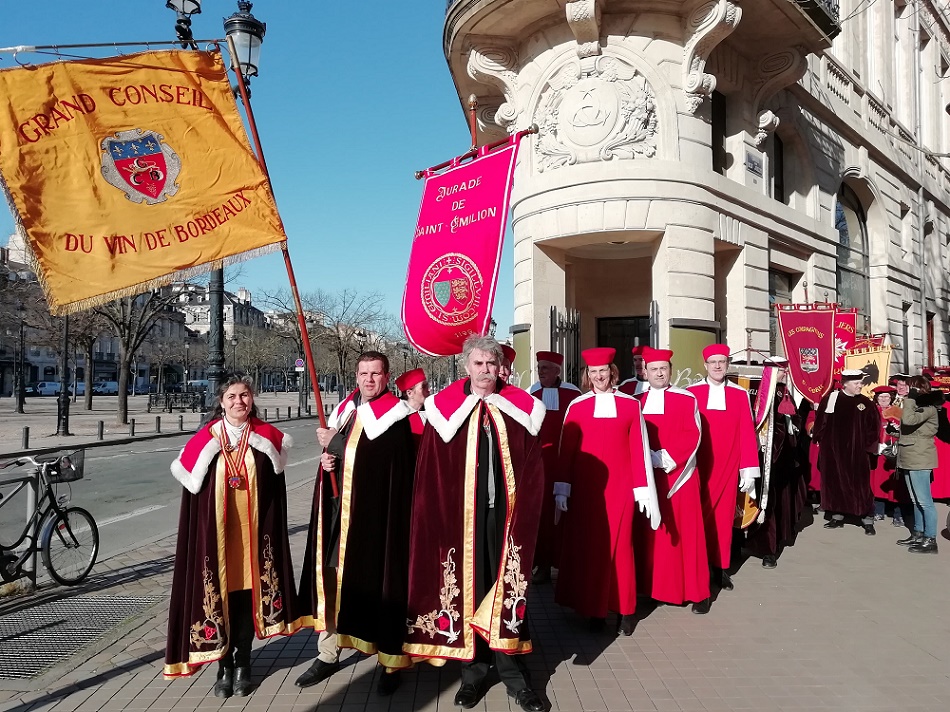 On Monday 20th January 2020, the Grand Conseil du Vin de Bordeaux and the Bordeaux Wine Brotherhoods presented their best wishes for the New Year 2020 to the Mayor of Bordeaux, Mr Nicolas Florian. A procession led by the Vice Grand Maître of the Grand Conseil du Vin de Bordeaux, Mr Hubert Burnereau and followed by the representatives of the various Bordeaux Wine Brotherhoods left the CIVB at the end of the morning morning to make its way through the streets of the city of Bordeaux, before entering the Main Courtyard of the Palais Rohan, Bordeaux’s City Hall.

After the New Year’s wishes ceremony, guests were invited to a cocktail buffet held in the reception rooms of the Palais Rohan. 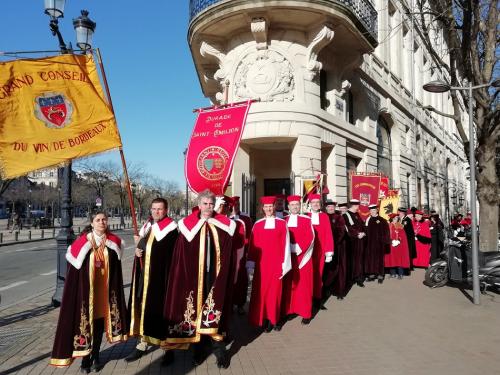 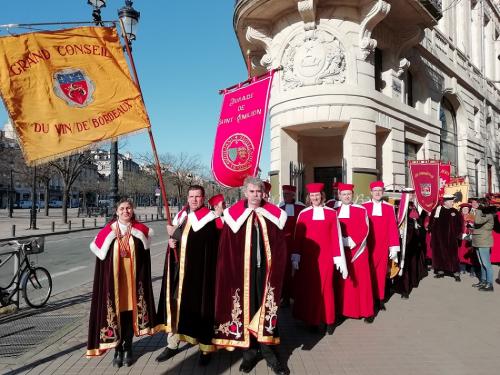 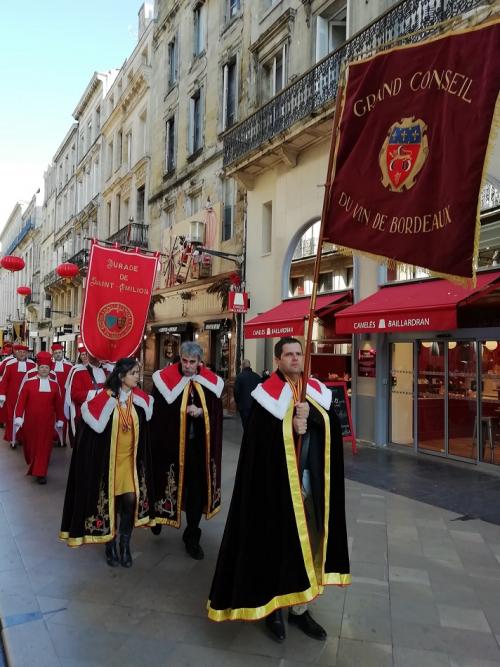 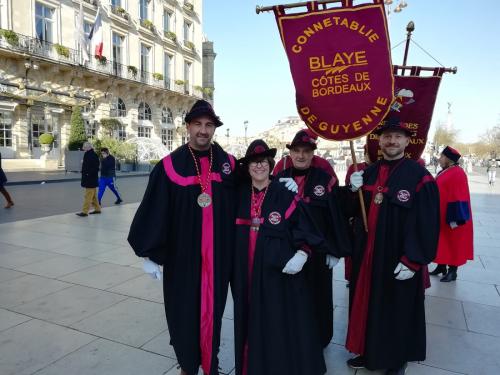 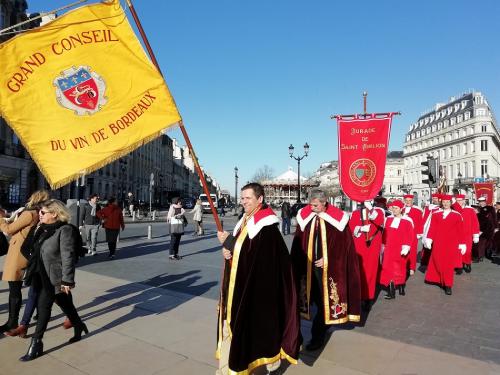 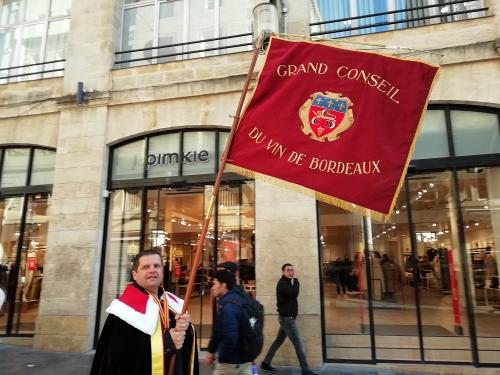 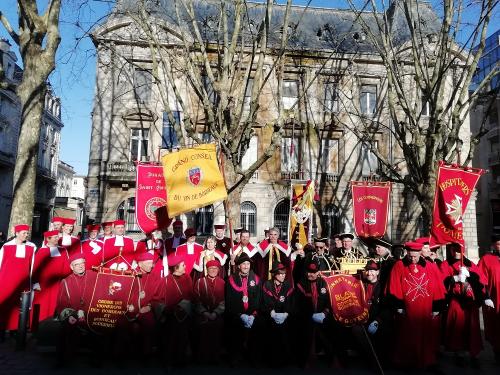 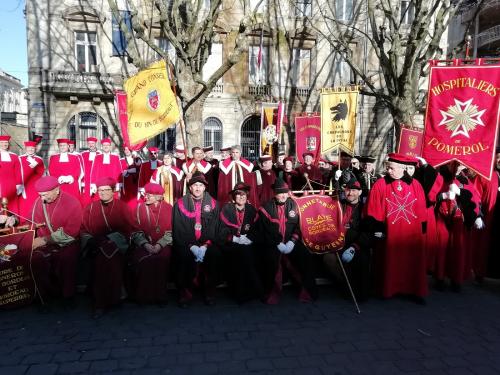 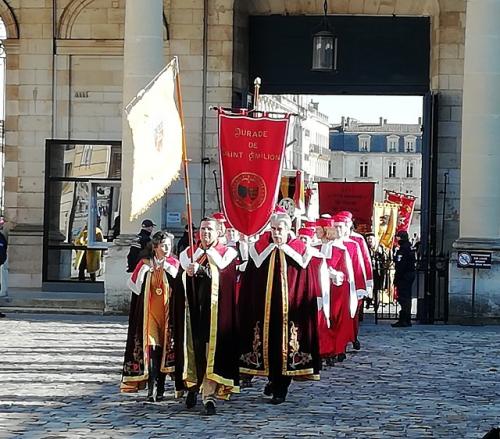 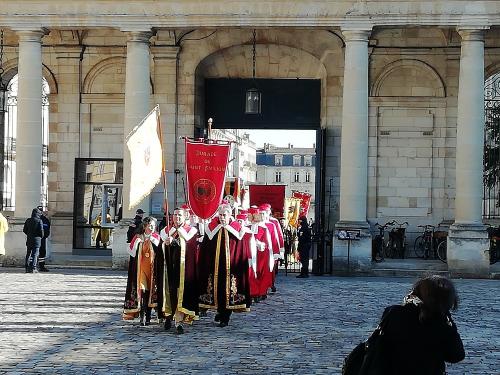 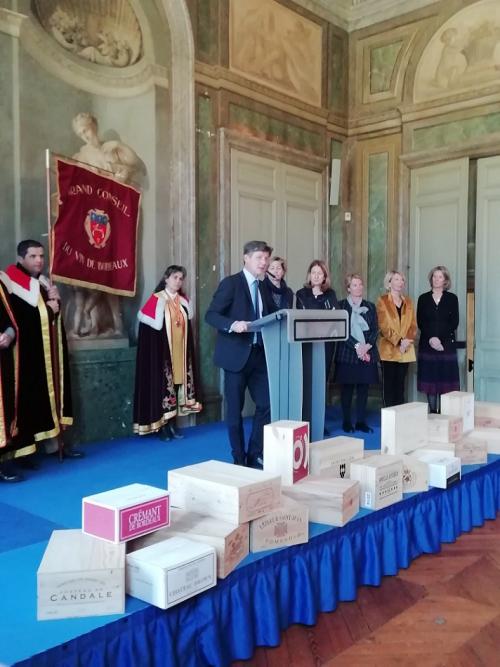 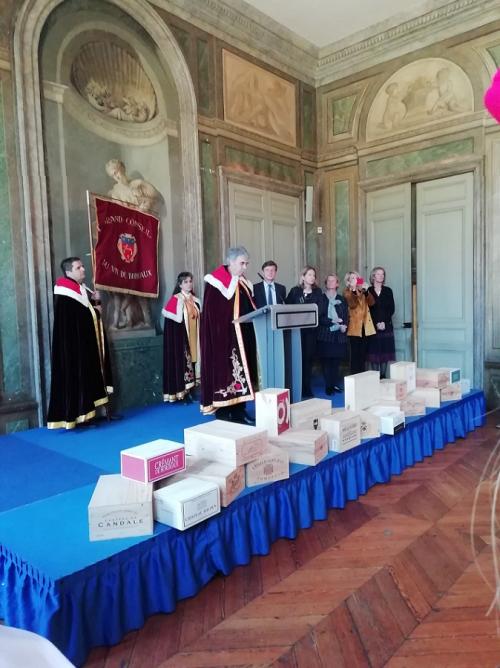 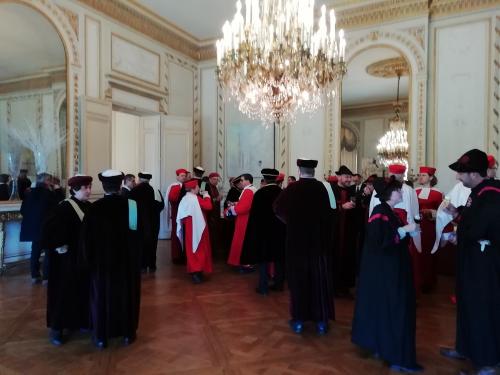