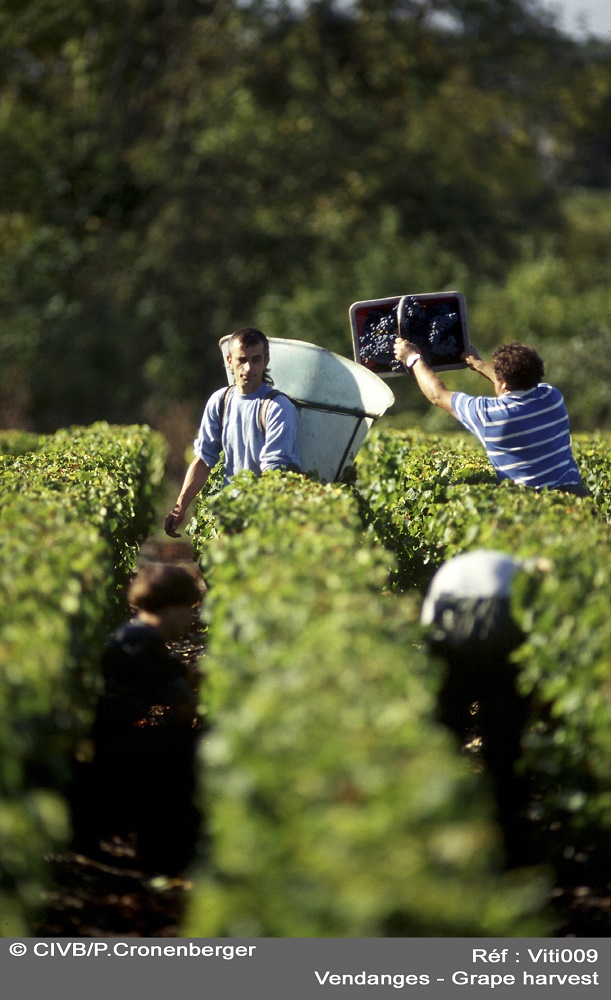 The 2019 harvest of Bordeaux wines – the quantity will be lower

According to estimates established on 1st October 2019, wine production for France in 2019 will reach a total of 42.4 million hectolitres, therefore a decreased level: 14% less compared to 2018 and 7% less compared to the average of the past 5 years. Weather conditions including localised frost in springtime, hail downpours and the heatwave throughout summer have all contributed to reduction of production potential. Harvests began in September in most winegrowing areas of France, in good conditions with vines generally healthy.

In the Bordeaux region, harvests of the 2019 vintage started with whites at the end of the month of August, beginning of September and finished by reds in the first half of October. Part of the winegrowing area was hit by frost in springtime. Heavy rainfall in June caused coulure (a pollination default). The impact of the heatwave in summer was lessened by rain at the end of July. Production will be lower than in 2018.