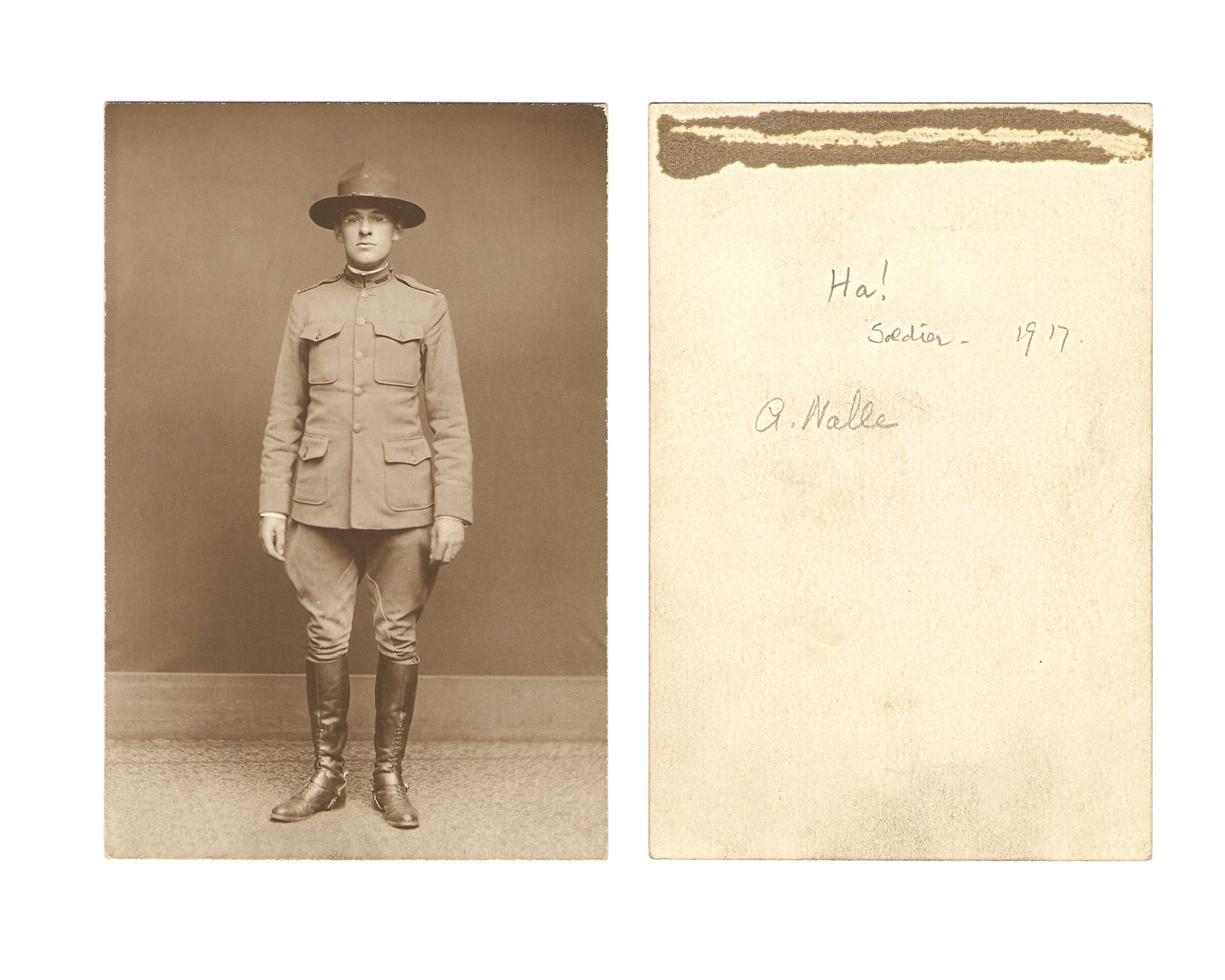 100 years later, the Nalle family pay tribute to their ancestor, Albert Nalle, a young Lieutenant of the Amercian Army, a Francophile, who served in France during the First World War.

Angus E. Smith, Grand Maître Emeritus of the Commanderies de Bordeaux in the United States, is a close friend of Peter Nalle, grandson of Albert Nalle. Having read the diary of this period, so carefully written by his grandfather, this former publisher based in Philadelphia, was encouraged by his friend Angus Smith to make a reality of the marvellous idea of reuniting the Nalle family to re-enact their ancestor’s unforgettable dinner held at Le Chapon Fin restaurant on April 4th 1919, a meal to celebrate the end of the First World War.

With the assistance of Sylvie Cazes, owner of the Le Chapon Fin restaurant in Bordeaux and her teams, a dinner almost identical to the original one was served to twenty guests of the Nalle family, who gathered for this occasion to pay tribute to their ancestor, on April 4th 2019.

An article was published in the Sud-Ouest newspaper on April 6th 2019.  If you wish to receive a copy of this article in French, please send your request to: contact@gcvb.fr 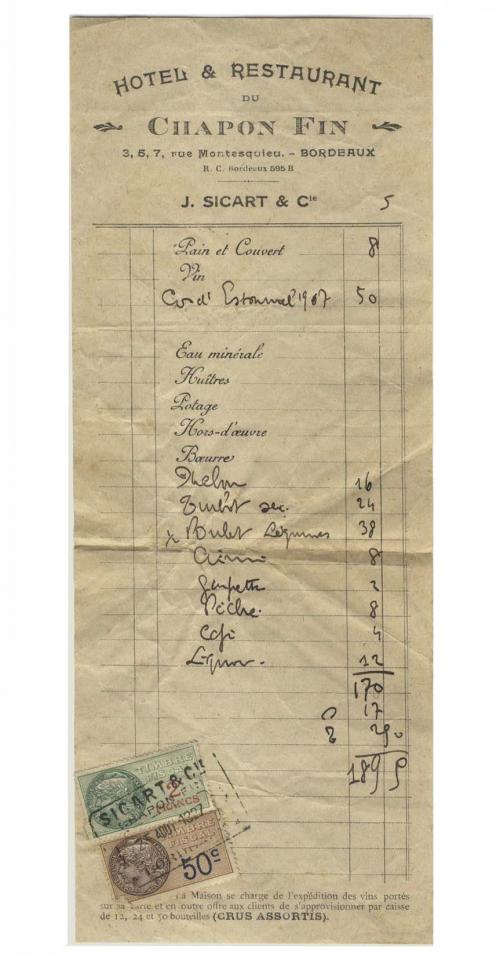 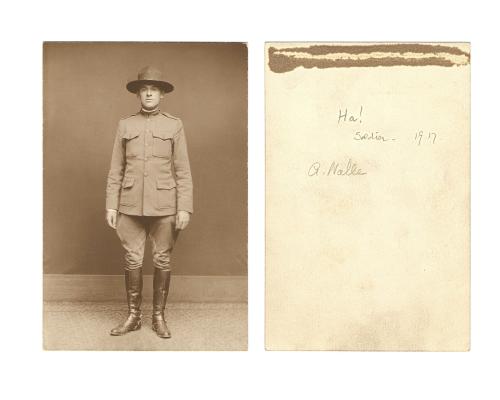 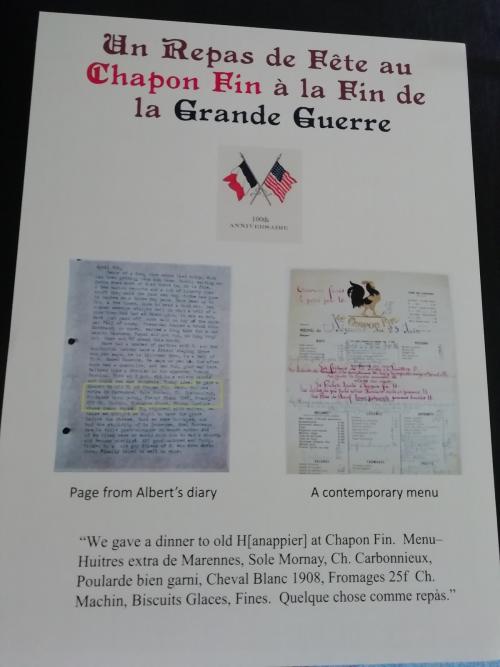