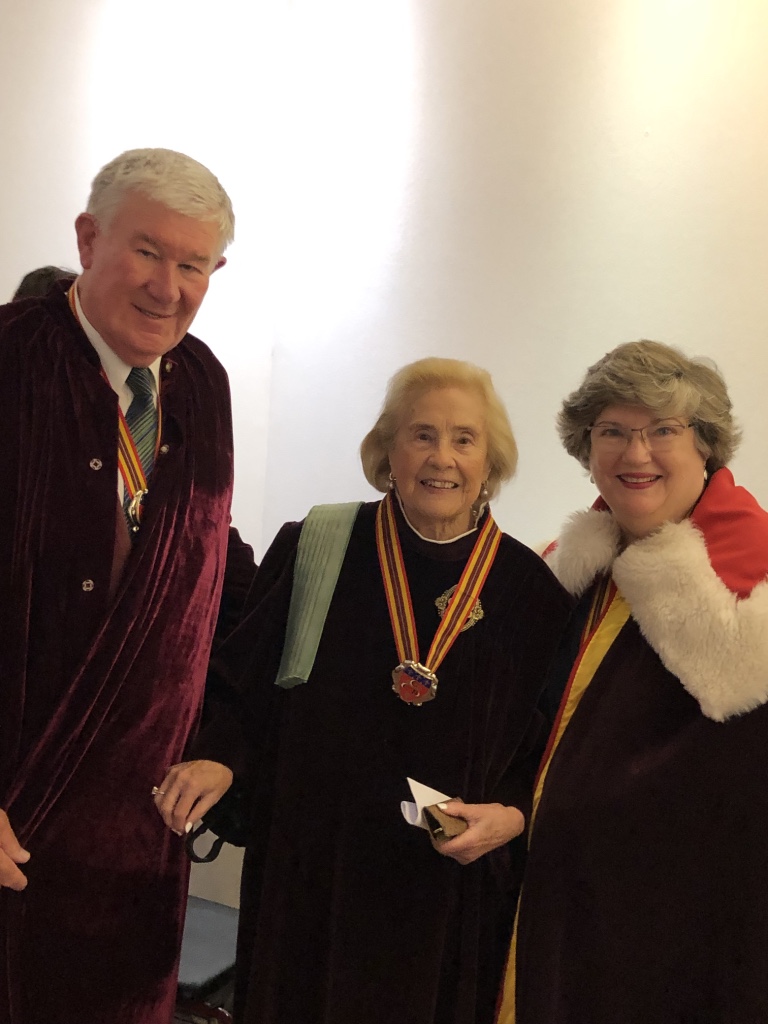 This special event on the wine calendar was celebrated by the Commanderie de Bordeaux in South Africa on 26th March 2019 at the Waterkloof Restaurant, South Africa’s number 1 eat-out establishment.

A very special honorary induction was held for Mrs May Eliane de Lencquesaing, who has been a member of the Commanderie de Bordeaux for over 30 years. She was wine producer and owner of Château Pichon-Longueville  Comtesse de Lalande for 30 years also, until 2007. Today, she spends half of the year at her wine estate Domaine Glenelly in Stellenboch, South Africa. She is one of the greatest ambassadors for Bordeaux wines. 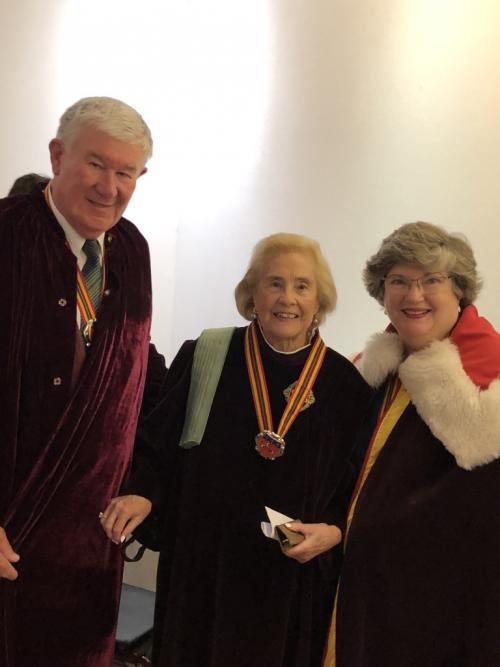 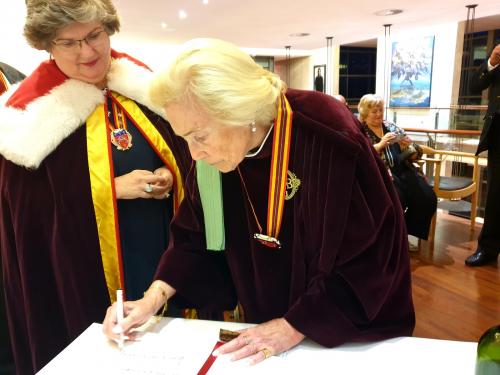