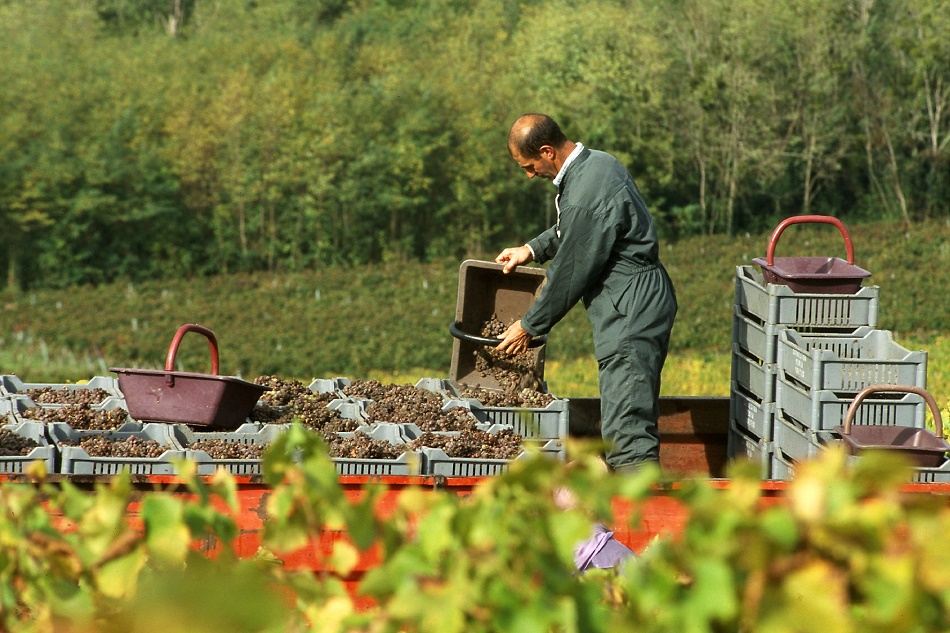 At the beginning of the month of October, the harvest of red grapes was finished in the South-West of France.

On late-ripening terroirs of the Northern part of the Médoc, Cabernet Sauvignon was gathered in the week commencing 5th October. A few plots of grapes for sweet white wines were still waiting to be harvested in the Sauternes area too.

The harvests of the 2020 Vintage began very early, around 15th August for Crémants (sparkling wines). In all, harvests in the Bordeaux wine region stretched over a period of seven to eight weeks, from mid-August to the beginning of October.

Winegrowers note that volumes are lower, and below yields authorised. The heat and drought during the summer were the main cause, and the lack of water was extreme.

Precise figures for volumes harvested will be known in December, with the official harvest declaration.

However, there was heavy rainfall from 20th September and this did help the grapes to swell a little.

As for quality, the 2020 Vintage will be variable depending on a number of factors: colour (white, red), terroirs (soils capable of water retention or not), grape varieties (Merlot gave very high degrees this year) and the dates to harvest chosen.

However, Bordeaux winegrowers know very well that for a vintage to be a success, it is far better to have too much sun, than too much rain!