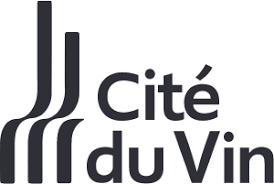 On Tuesday 2nd July 2020, Mrs Sylvie Cazes was appointed as Consul of Luxemburg in Bordeaux.

She is President of the Foundation for Wine Culture and Civilisations, the institution responsible for the administrative supervision of La Cité du Vin.

Mme Cazes’ new role will be to represent the Duchy of Luxemburg in the Gironde. Moreover, she knows well Prince Robert of Luxemburg, owner of illustrious Château Haut-Brion, and one of the benefactors who established the Foundation that created the Cité du Vin.