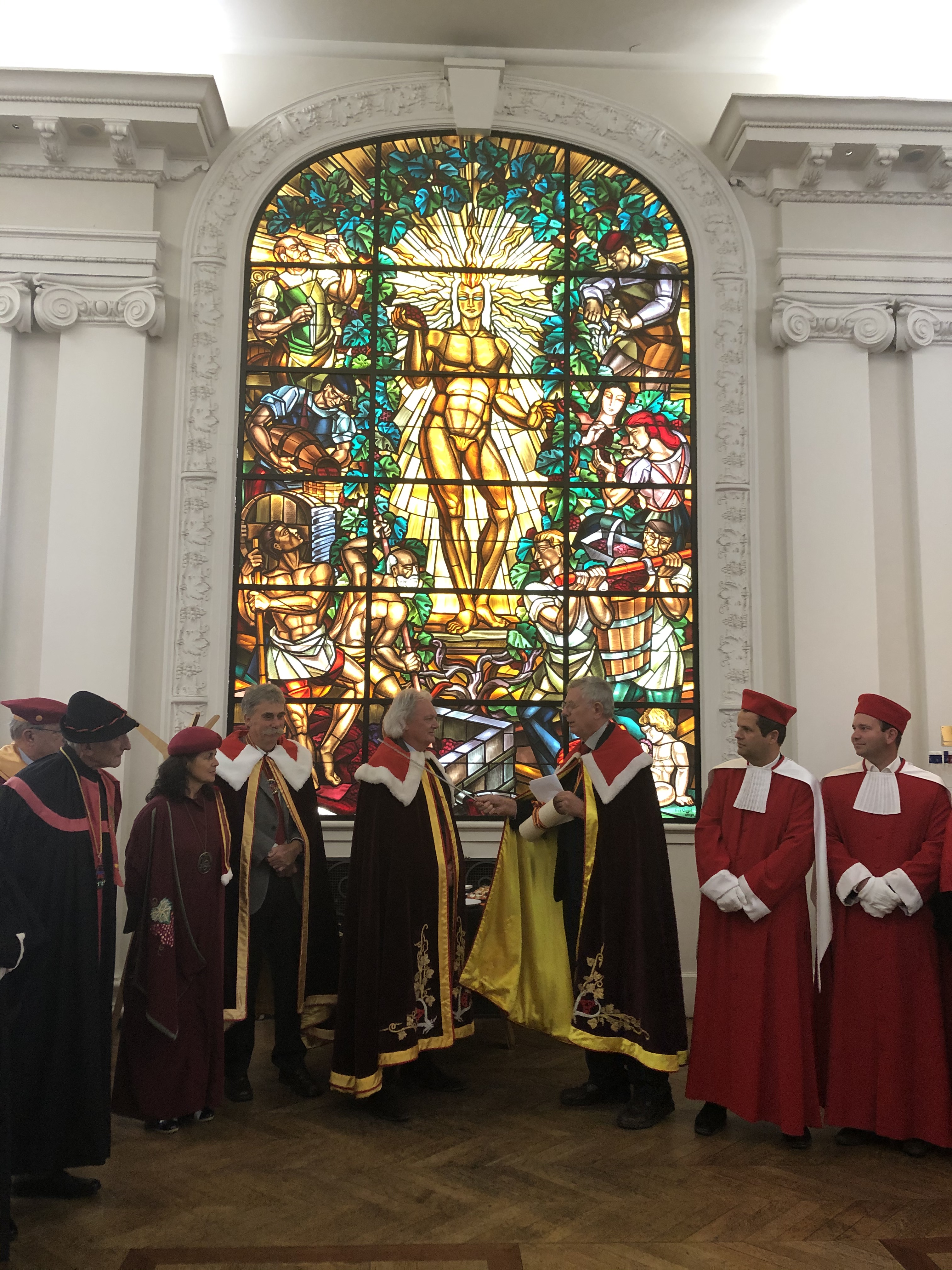 During the meeting held on 17th October 2019, the Privy Council of the Grand Conseil du Vin de Bordeaux (GCVB) elected Hubert de BOÜARD as Grand Maître of the GCVB for a term of office of 3 years. He takes over from Francis BOUTEMY, who held this role since 2016.

At the end of the Ceremony, Hubert de Boüard awarded to Francis Boutemy, who is a winegrower based in the Pessac-Léognan appellation, the title of Emeritus Grand Maître for his involvement and great energy devoted to conveying the image of excellence of Bordeaux wines to the 92 Commanderies de Bordeaux around the world, federated by the Grand Conseil du Vin de Bordeaux (GCVB). During Francis Boutemy’s term of office, Commanderies de Bordeaux were established in the cities of Paris, Beijing, Melbourne, Auckland, Stockholm and Shenzhen. 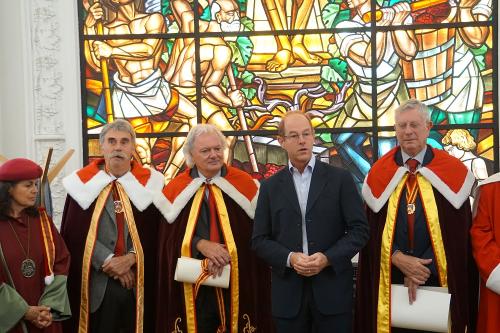 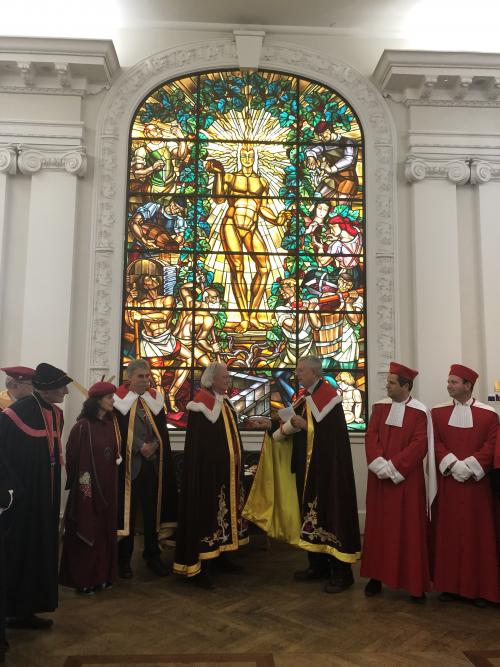