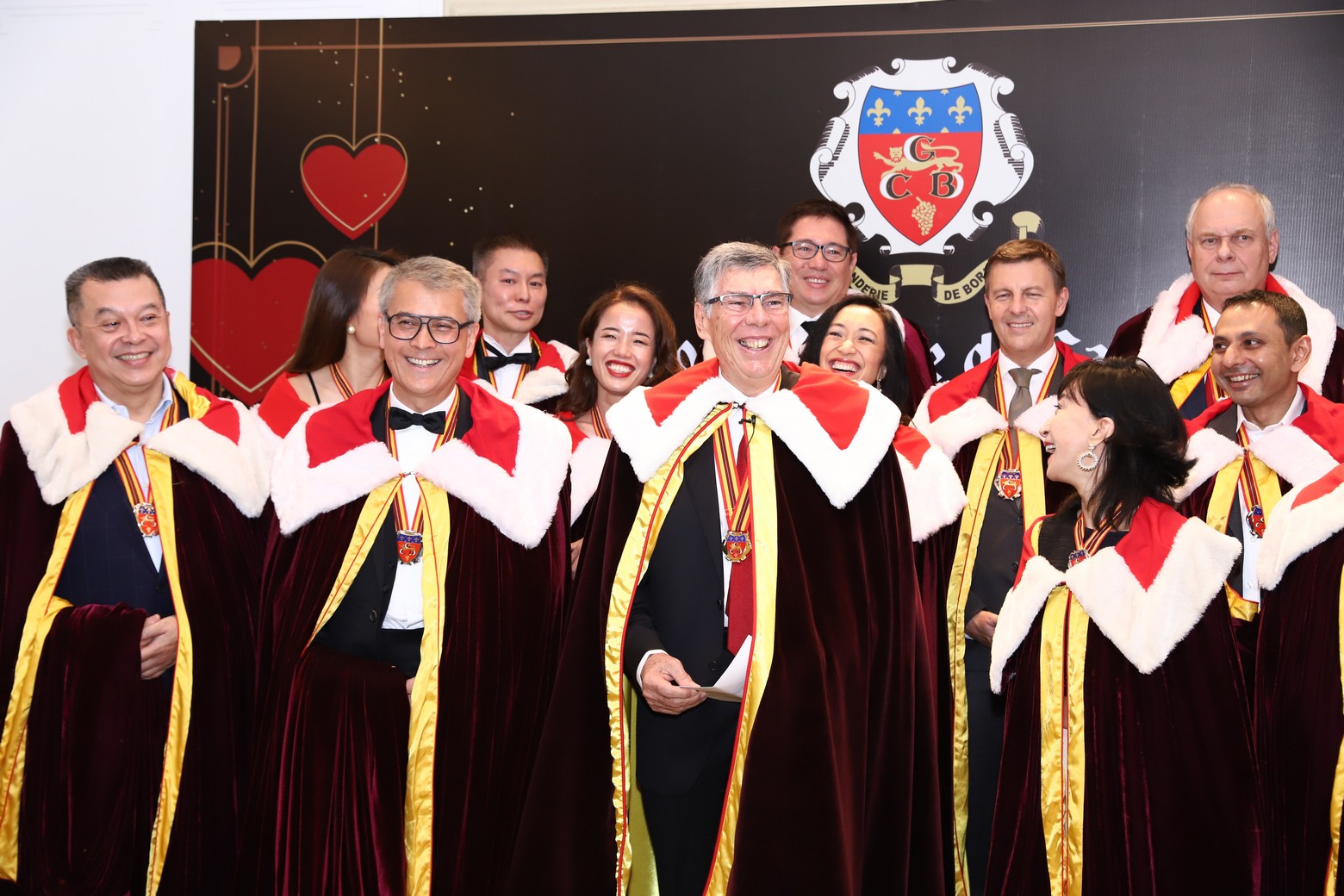 4th Anniversary of the Commanderie de Bordeaux in Saigon, on Saint-Valentine's Day

Maître Alain Cany and his members celebrated the 4th Anniversary of the Commanderie de Bordeaux in Saigon by an excellent Induction Ceremony and event held on 14th February 2020, Saint Valentine’s Day.

It was a splendid evening ceremony during which four new Commandeurs were inducted.

A superb Gala Dinner was held, accompanied by a marvellous selection of Bordeaux wines: 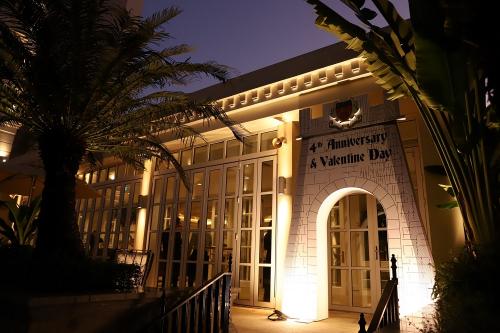 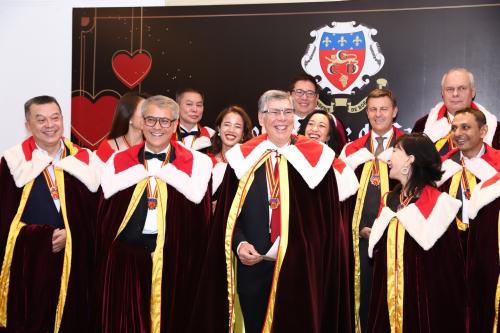 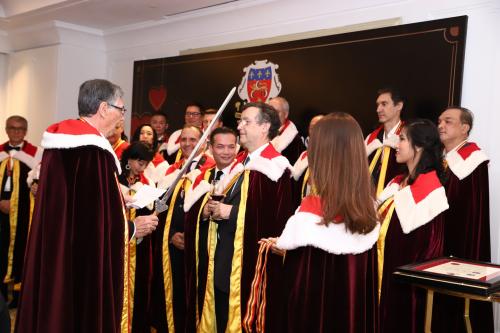 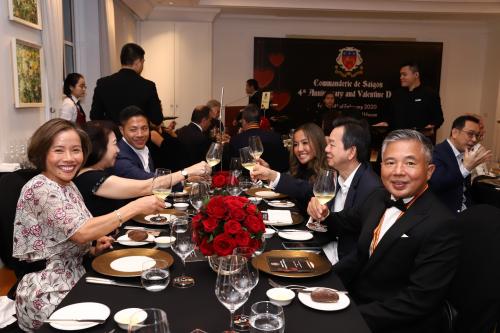 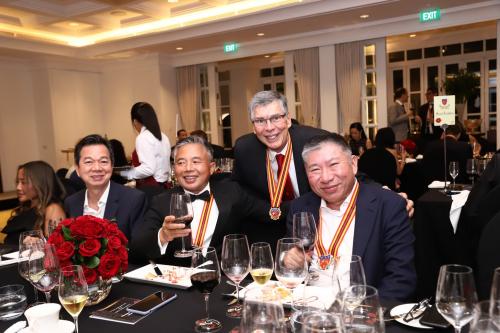 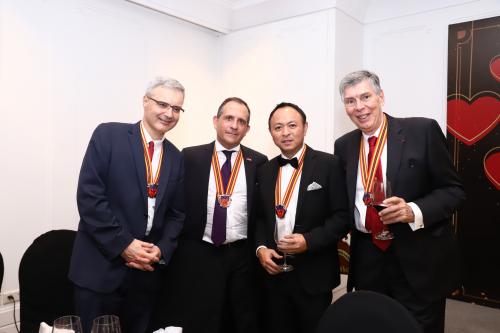 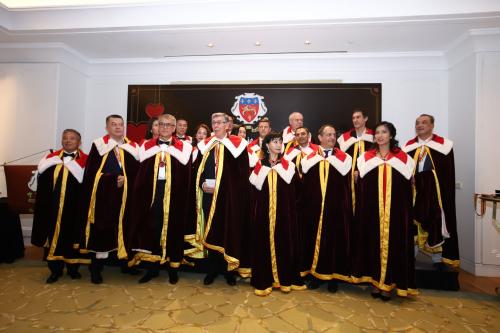 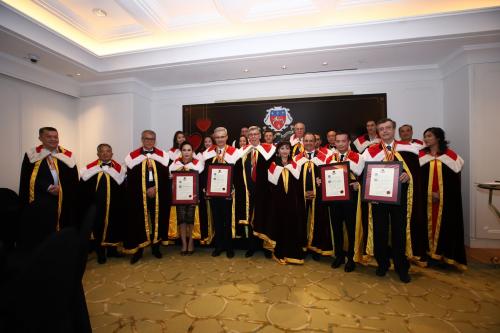 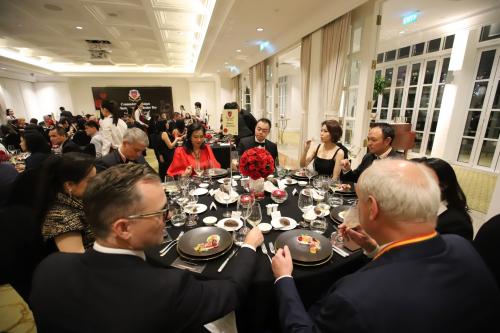 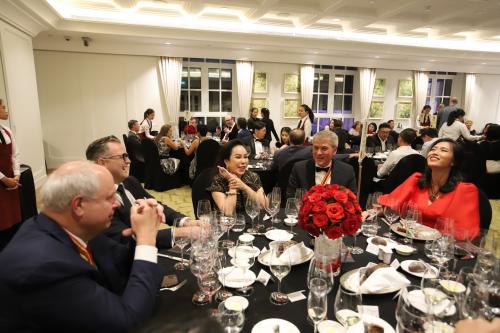